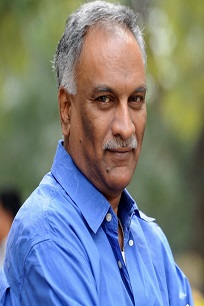 Tammareddy Bharadwaj was a Civil Engineer by Profession. He entered into Telugu film Industry as a Producer and later turned to Direction. He directed many Movies. He is also regarded as the Leader & champion of the Semi-Skilled and Skilled workers of the Movie industry. Over the years he has been very pro-active in furthering issues of various Unions in Telugu film Industry and played a Major Role in lending an influential voice for the benefit of the working class in Telugu film Industry.

Bharadwaj : An eye for New Talent 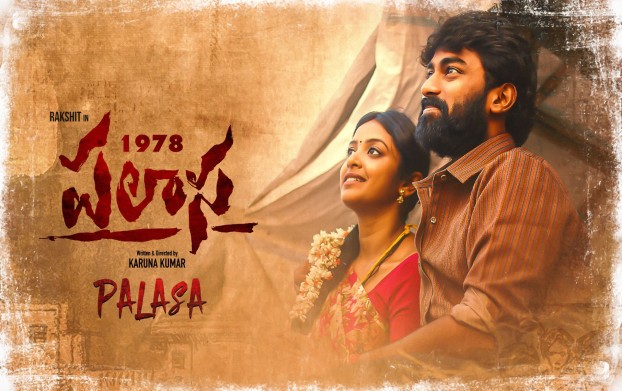 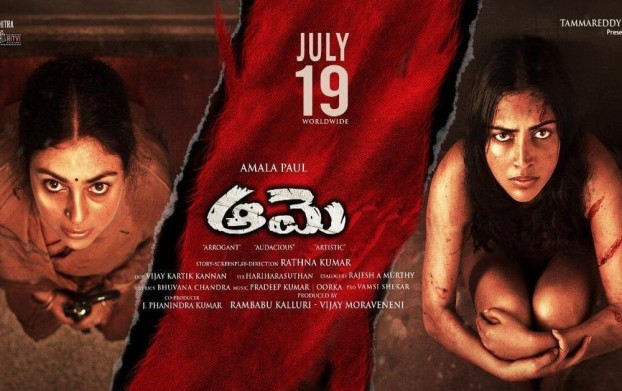 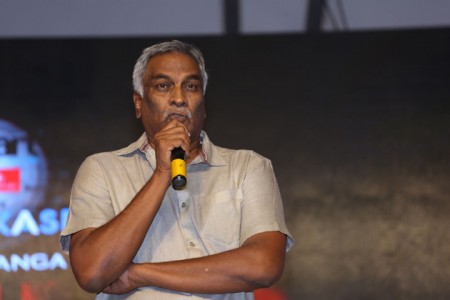 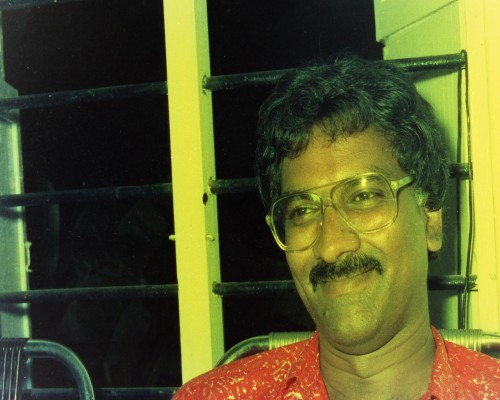 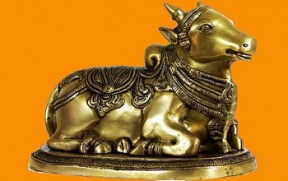 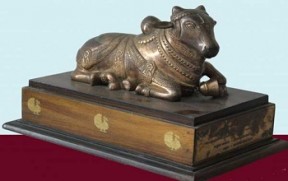