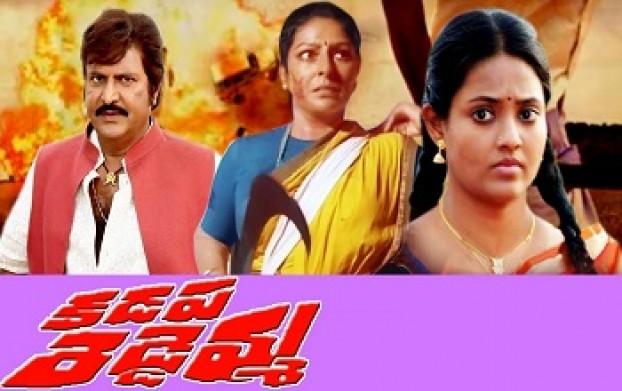 First movie to depict a woman choosing the path of factionism. The story delves on the circumstances and consequences of her choice. Directed by Bharadwaj, in the year 1990, this is the first movie on Rayalaseema faction feuds that became a genre by itself in later years. Anand and Ranjitha were introduced as hero and heroine.