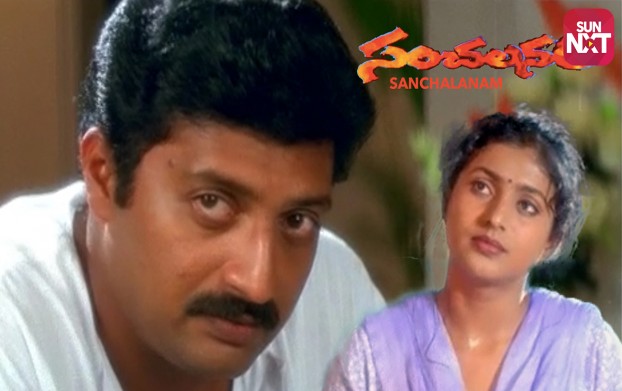 This movie was a wake up call to the Police department. Despite all the powers, Police men are being treated as servants for politicians and police men are becoming incapable of discharging their duties and save the society. The movie deals with this issue and tells how an ideal police man should be.