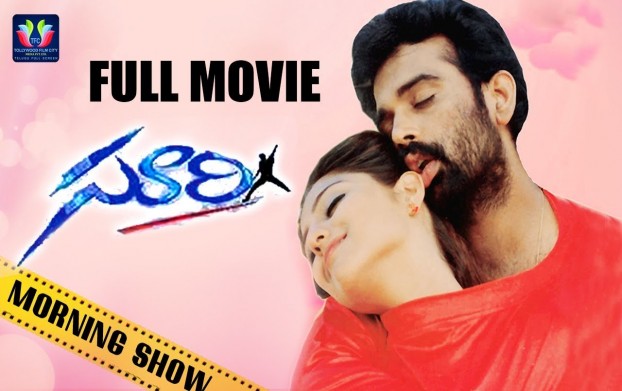 When anti-social forces tries to use the students as pawns in their nefarious designs and play with the lives of students, then students will unite to face those forces. Priyanka was introduced as heroine in this film Editor Shankar introduced as Director in the year of 2001. Sayaji Shinde introduced from suri