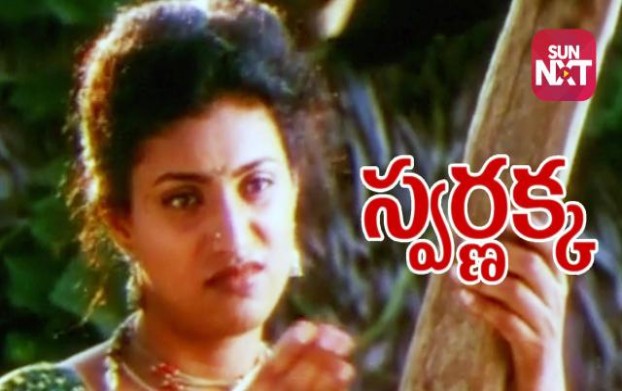 Swarnakka tries to dispel misconceptions about Naxalites. It portrays them as people who mean good to the society and have an admirable ideology and purpose. They make efforts to bring order and justice in the society. They remain silent as long as things are in the right direction. However once oppression rises its ugly head, they rise again. Naxalites don’t fight for power or wealth but only for the social good. Rohit and Pruthvi were introduced from this film. Ramesh introduced as a Editor to Telugu film industry from Swarnakka.

The movie got two Nandi awards as below: